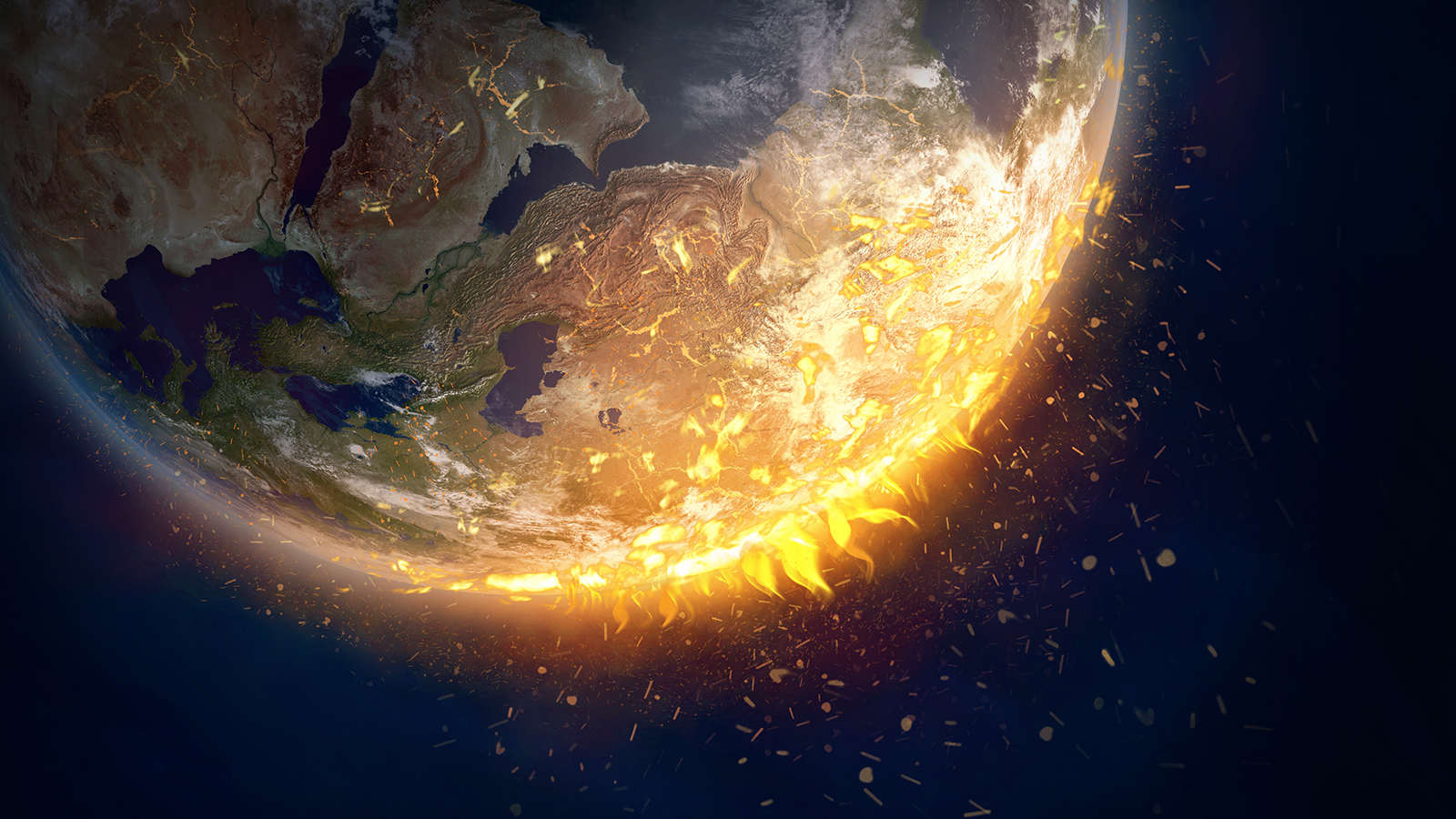 A Warming Planet, an Inconvenient Truth

Transition to a Low Carbon World

The world is on track to warm by 3Cº by the end of the century* — a level that would disrupt life around the planet.

Global CO2 emissions, which had been flat in 2015 and 2016, started to rise again in 2017 and 2018 primarily because of increasing consumption of coal, oil and natural gas to support an ever-growing demand for energy.

Global pledges to reduce carbon emissions are inadequate and fall far short of the 2Cº  and let alone 1.5Cº  target set by the Paris accord. In fact, they correspond to about 3.2Cº  of warming by the end of the century. *

The type of change required to limit warming to 1.5Cº is unprecedented and should cover areas such as energy, industrial production, transportation and land management.

While political silence is deafening, financial industry should accelerate the rate of new investments into low carbon infrastructure. Odyssey Impact Investments have an advanced pipeline of projects with a tangible impact in the domain of energy transition and single use plastic reduction. See Investors page for further details.

The worth of pledges of net zero by 2050

The Real Cost of Carbon in Your Investment Portfolio 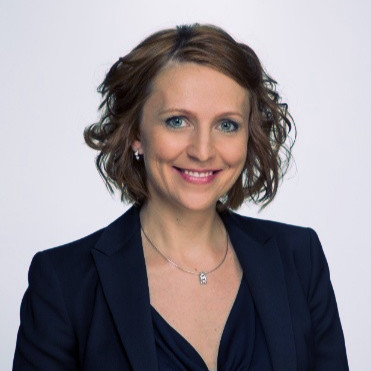 Our Future of Plastic and Waste